5 of the Deadliest Drugs in Canada During Opioid Crisis

Increasing crime rates, overwhelmed health care, overdoses and death are still skyrocketing due to the opioid crisis. While the deaths are either typically linked to it, there are other drugs that can be as deadly. Some even legal.

Despite being legal, alcohol can still be very dangerous. In Canada, nearly 80,000 people were hospitalized for alcohol-linked conditions from 2016 to 2017 compared to 77,000 who were admitted for heart attacks.

While young adults are known to party and binge drink more often, most deaths from alcohol poisoning deaths happen to middle-aged men.

In a 2017 report, alcohol remains to be the most used substance in Canada. 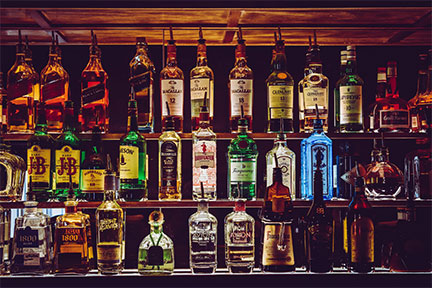 The list of what kind of opioids there are seems endless including prescriptions and street drugs. Some people start with a prescription after surgery, chronic pain or broken bones. However, if they are prone to addictive tendencies, they can develop dependence. Once prescription users find it too difficult or expensive to feed their addiction, they tend to turn to street drugs.

Between January and June of 2018, 2,066 people died due to opioids in Canada. Ninety four percent of that was accidental.

Since the crisis started, over 9,000 people have died. Meth, fentanyl, and heroin are the top drugs driving recent overdose data. 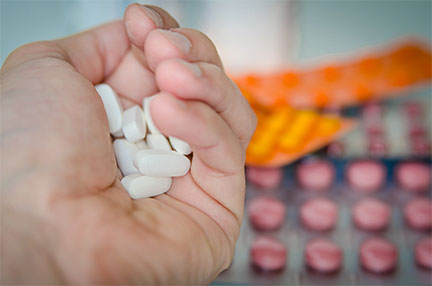 With the rise of the crystal meth crisis, there has been a noticeable increase in the crime rate, especially where the drug is produced or commonly used.

Since the beginning of 2018 over 2 million needles have been given out in Manitoba, according to the Winnipeg Regional Health Authority (WRHA).

Meth causes infections such as HIV, Hepatitis C and B, and syphilis. Using the drug can induce psychosis which can lead people into unsafe places and situations. Last year there was an unprecedent 1,200% increase in meth users going to the hospitals, according to the WRHA. 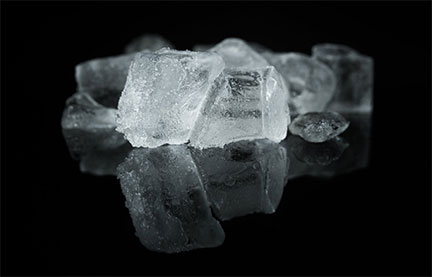 Fentanyl is 50 to 100 times more powerful than morphine and is often taken with other recreational drugs. 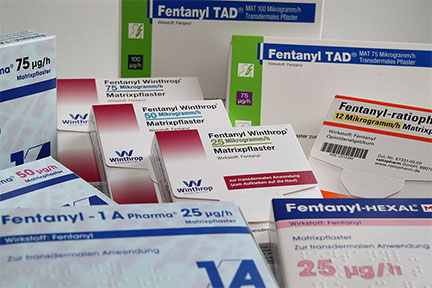 Despite having a generally low usage rate in Canada, it is responsible for the highest costs to the country’s criminal justice system following alcohol.

Over time, the drug causes high blood pressure, irregular heartbeats, strokes and heart attack. Many users mix it with other substances such as alcohol, sedatives and heroin. 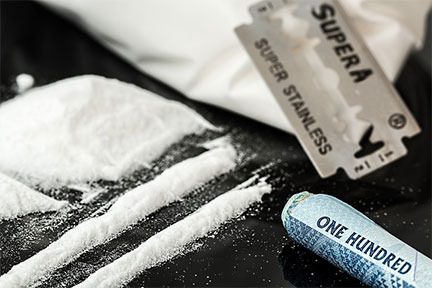 There is no easy fix to resolving the opioid crisis or to curb the impact of addiction has on our country and its citizens.

If you know anyone struggling, get them the help they need today! Contact Aurora Recovery Centre.