Home » Resource Centre » Am I Codependent?

Codependency is a term birthed out of necessity. Among spouses and family members of alcoholics and addicts there seemed to be a different kind of illness. The sickness of their loved ones was making the family members themselves sick. It wasn’t a flu or even depression, it was something else. Eventually their loved ones became sober and started living along spiritual lines through various programs of recovery. 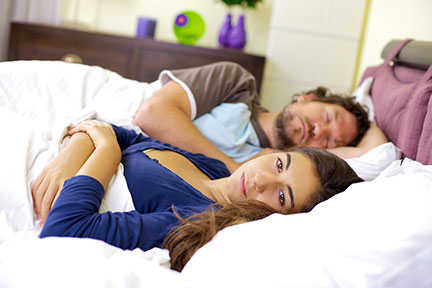 While their loved ones healed, the affected family members did not. Hurt, anger, resentment, and fear controlled their lives. Symptomatically, these experiences seemed to arise from attempting to control the addicts and alcoholics they lived with.

Alcoholism and addiction take over the family structure, which is why it is often called a ‘family disease’. Subtlety is not a common characteristic of alcoholism and addiction. An alcoholic home revolves around alcoholism: the moods, the binges, the hangovers, the unpredictable behaviour. Families have to prioritize their lives around the volatile disease. Instead of reality dictating the life of the alcoholic, the life of the alcoholic dictates everyone else’s reality. The two become indistinguishable.

According to Vanderbilt University of Clinical Psychiatry professor Dr. Becker, “In a codependent relationship, there is usually one person who is more passive and can’t make decisions for themselves, and a more dominant personality who gets some reward and satisfaction from controlling the other person and making decisions about how they will live.” Essentially, one person gets lost in the life of another person. For whatever reason, the first benefits from being consumed by the second’s life and trying to control them.

It is mostly exhibited through actions and behaviors. Care taking, controlling, and being overly concerned with outside people and issues. Other indications can include: