Binge Eating Disorder, BED, is a condition of compulsive eating where a person has no control over how much or how often they eat. Consuming an excess amount of calories that are not necessarily healthy calories can cause health problems. Though someone with BED can be healthy and active, their chronic consumption of food is still problematic and concerning. BED is linked to a wide variety of health problems and puts people at a higher risk for developing them. 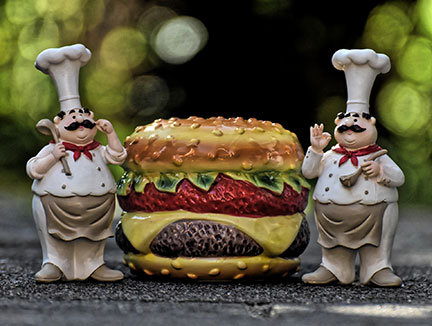 BED is primarily characterized by episodes of eating food to the point of discomfort. The National Eating Disorder Alliance describes symptoms of BED as including:
feeling loss of control during a binge episode
experiencing guilt, shame, or distress afterward
lack of compensatory action such as excessive exercise of purging