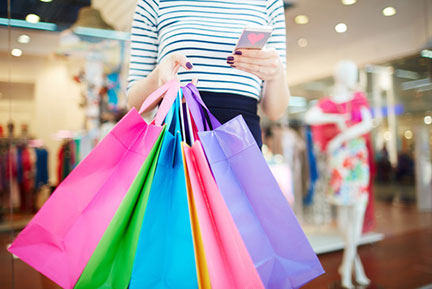 Instead of embracing a doctor’s advice or diagnosis, someone with borderline, and their bottomless pit of insecurity, will more likely lash out, refuse to see the doctor, dropout of treatment, verbally assault the doctor or take other extreme action to refute. It is nearly impossible to treat someone for a disorder they refuse to believe they have.

On the inside, someone with borderline is aware that their emotions and behaviors are out of control. Yet they feel it would be impossible to change them or would be too embarrassing/make it worse if they tried. They feel a constant fear of themselves and that their behaviors will cause people to leave. Still, they continue to act in ways which push others, until they eventually do.

It is often a relief when someone with borderline can just let all of their extreme emotions out in the way that they feel they need to. Often, that is damaging to others. As a result, they feel they must withhold and restrain themselves, leaving them feeling even more inauthentic than they already do.

Extreme emotions which have nowhere to go can come out in adverse ways. For people with borderline personality disorder, it happens through impulsive behaviors which can include suicide attempts, excessive spending, substance abuse, or even verbal assault.

Labeled As Dramatic And Attention Seeking

Not living with an inability to control one’s emotions makes it hard to understand. Sadly, people with borderline personality disorder are often labeled as sick, attention seeking, and people who love to start drama. More accurately, they hate the drama, don’t want any attention, and wish they could behave differently.

Aurora Recovery Center knows that living with borderline personality disorder can be hard. Learning to manage your emotions and use practical tools for managing your life is not impossible with therapy and treatment. If you or a loved one are struggling to live with borderline, call us today at 844-515-STOP.