Psychology and neuroscience seem to be the answer to everything today. In a world which is rapidly making less sense, people eagerly turn to a science which does. Psychology helps to explain why humans do what they do, how they act the way they act, and beyond. Addiction treatment and psychology go hand in hand. Much of treatment involves psychotherapy, behavioral modification, and other practices which are rooted in psychology. Getting a deeper understanding for how the mind relates to, is affected by, and acts according to addiction is for many often the answer to being freed from it. 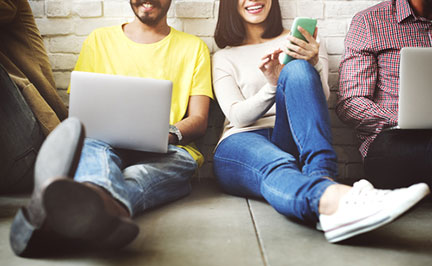 One psychologist recently suggested using an older but famous example of psychology to understand overdoses. Pavlov was a psychologist famous for his experiments with dogs. He trained dogs to be conditioned to fight their desires and impulses and wait for permission. Many have considered using pavlovian style techniques for addiction treatment. However, Pavlov’s use of electrical shock is controversial for humans. Some of Pavlov’s experiential work can explain why some people overdose in some situations more than others. According to the Boston Globe, “overdoses appear to be the result of taking the drug in a novel setting (for example in a public restroom vs. at home.) When users take drugs in places where they have previously done so, the perception of familiarity triggers a greater physiological tolerance response.” As a result, there may be a temptation to use a larger amount of drugs, which can lead to overdose.

This is just one example of how taking psychology into consideration can help understand addiction and prevent overdose. Other studies using rats, like Rat Park have suggested that even when drugs are readily available, having a happy environment full of social interaction is preferable. The experiment concluded the disconnection and isolation are a greater contributor to addiction and that social connection is the solution.

Aurora Recovery Centre is dedicated to lighting the way for addicts and alcoholics seeking recovery. Our treatment programs are available for substance use disorders, psychological disorders, and other co-occurring issues. From detox to sober living, Aurora provides a continuum of care to ensure long term sobriety. For more information, call us today at 844-515-STOP.