Singer and artist Prince died of an overdose on Fentanyl. Suddenly, the headlines exploded in query of what fentanyl was? In just a few weeks prior, news had been spreading of overdose clusters due to Fentanyl in American areas like Florida and northern California. Fentanyl was disguised as Xanax, the popular brand name benzodiazepine, or Norco, another name for Vicodin which is a combination of Hydrocodone and acetaminophen (tylenol). Some areas reported the drug was being marketed as a ‘super pill’, enticing addicts and drug dealers with its high potency and low cost. 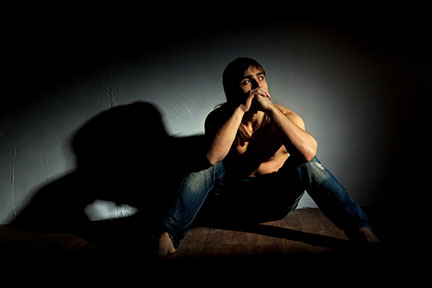 Though opioids are a naturally producing chemical inside the human brain, not every individual processes opioid medications well. For such individuals undergoing severe surgery or trying to manage chronic pain, there is a need for an alternative narcotic painkiller. Fentanyl is a synthetic opioid serving exactly this purpose. Due to the fact that these individuals are so resistant to opioids, the synthetic opioid has to be strong enough to act in the same way as natural opioid. Fentanyl is one hundred times stronger than morphine, usually the strongest dose of opioid medication available. Just a small one time dose of Fentanyl can cause instantaneous overdose.

Where is Fentanyl coming from?

Authorities haven’t yet figured out just how Prince obtained Fentanyl. It is rarely prescribed by doctors because of it’s high risk potency. Reports reveal that certain overseas markets figured out the chemical formula for producing Fentanyl in high quantities. Synthetic drugs are cheaper than naturally produced drugs. Able to move large shipments at low costs, other drug markets picked up on the trend immediately.

What are the signs of Fentanyl addiction?

Fentanyl is largely responsible for overdose, rather than abuse. However, the signs of fentanyl abuse are similar to those of opioid addiction.

Can Fentanyl addiction be treated?