As new data is released from overdose deaths in 2015, the most current year for data available, fentanyl is proving to be as guilty a convict as previously thought. Some counties are discovering that large percentages of overdose deaths were due to fentanyl. Toxicology reports are increasingly showing that heroin is no longer the main source of overdose but that many heroin related overdose deaths also reveal the presence of fentanyl. 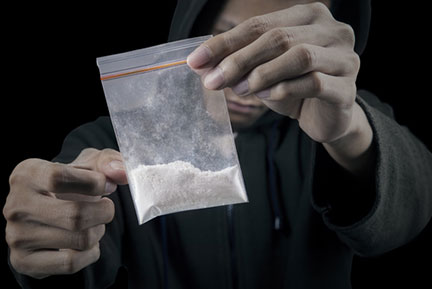 Fentanyl can be found in heroin, illegal pills meant to act like prescription opiates, and even in illegal benzodiazepines. Fatal and instant, fentanyl overdose is common and unpredictable.

Local governments are taking extreme action to locate the sources of fentanyl producers and equip emergency response teams with more naloxone in order to save more lives. Recovery from fentanyl addiction is possible, should someone live long enough to seek it out. Detox from any opioid addiction can be dangerous and tedious as cravings are at their highest. After a carefully observed detox which might need the use of medically assisted treatment, residential inpatient or other treatment services are necessary to identify underlying factors for addiction and gain practical tools for living sober.

If you or a loved one are struggling with an addiction to Fentanyl or any other opioid, call Aurora Recovery Centre today. We are here as a guiding light for hope in the midst of Canada’s tragic opioid battle. Let us show you the way to lifelong recovery. 844-515-STOP.