You may not be an addict or alcoholic yourself. Yet, you feel as though you struggle and suffer from something which you cannot describe. It’s true, your childhood was less than ideal. Over the years, you have found ways to cope. Growing up in an addicted or alcoholic home can have a deep effect on you, mind, body, and spirit. 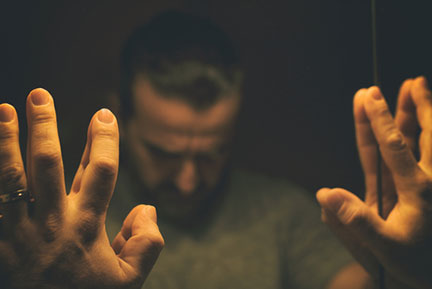 Aurora Recovery Centre seeks to heal the pain of the past through a clinically founded program of treatment utilizing holistic healing modalities. Our goal is to provide recovery in mind, body, and spirit. Residential treatment at Aurora is available to men and women seeking recovery. We are here to light the way to lifelong recovery. For more information call 844-515-STOP.