Addiction is a disease that breaks families apart in a number of ways. Family separation that occurs as a result of insufficient addiction support for youth is unacceptable. Families should not have to pick up and move to receive the help they need and deserve. 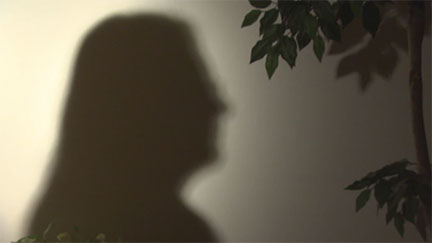 After exhausting efforts to access youth addictions services in Manitoba, a Winnipeg family has picked up and moved to Calgary in hopes of saving their 16-year-old daughter’s life.

CBC has agreed to change the family’s names to protect the teen’s privacy.

Karen Jones says she has spent the past two years watching her bright, caring daughter spiral into severe depression and drug addiction.

Her daughter, Sarah, began using marijuana and Xanax at age 14 to escape the pain of relentless bullying.

“She was being threatened at the school,” Jones said. “She couldn’t leave the house without kids tormenting her in the neighbourhood.”

Sarah changed schools multiple times and began counselling but her mother said the threats continued along with her daughter’s drug use.

“She got a video from one of her bullies saying ‘just go drink some bleach and kill yourself already. Nobody likes you anyway,’” Jones said.

‘Nothing I could do’

The family sought residential addictions treatment for Sarah at the Behavioural Health Foundation in 2016.

Sarah remained clean for a month before falling back to drugs and alcohol.

The teen began using cocaine, ecstasy and crystal meth and her mother said she became increasingly determined to die.

“I could see her spiraling. I knew she was using but there was nothing I could do,” she said.

The Behavioural Health Foundation, where Sarah was first successful, closed its youth addictions services in 2016.