You’re Not Addicted, but You May Be Dependent

Pot legalization in Canada has been a hot topic in the news right now, with many headlines highlighting the debated legislation that affects marijuana usage. 46 amendments are proposed for The Cannabis Act, with the Senate and House of Commons trying to find a middle ground. On Wednesday, most of these amendments were accepted, but a few of the details were kicked back for evaluation. 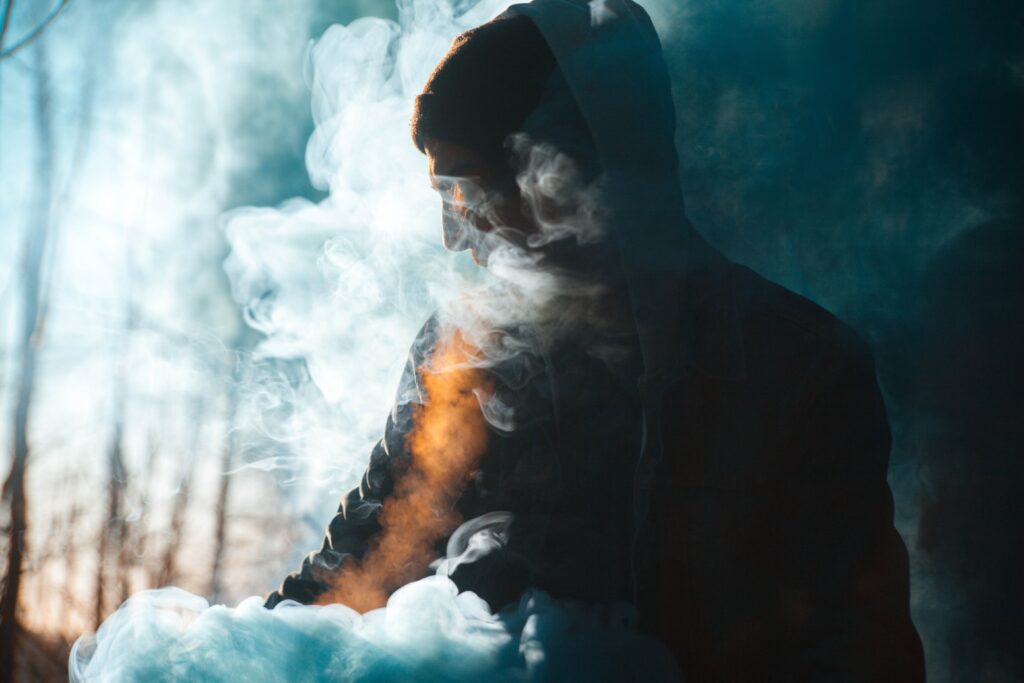 Many people in the country anticipated the possibility of buying legal marijuana on July 1st. Now, it looks like pot legalization most likely won’t be in effect until at least Labour Day.

Regardless of the legality of marijuana, there’s no question that this substance is commonly used among the population. Even though it is gaining in popularity, people need to be aware of the potential for addiction.

Marijuana Use Disorder and Dependence

In fact, marijuana dependency is such a concern that many people seek treatment to overcome the habit. Marijuana Use Disorder affects an estimated 30% of the people who use marijuana. Using the substance before the age of 18 increases the risk of this disorder by four to seven times.

In most situations, marijuana use disorder is associated with dependence. So, people experience withdrawal symptoms when they are not using the drug. Symptoms of this disorder might include:

The brain adapts to the use of this drug and develops a sensitivity to the reactions that happen in the body. If the drug isn’t available, then withdrawal symptoms kick in which drives the person to take another hit to relieve the discomfort.

When Does Regular Use Turn into Dependence?

How can you tell that a disorder has morphed into an addiction? Addictive behavior means that the person can’t discontinue using the substance, even if the use is having a negative impact on other aspects of life.

Some people use recreational marijuana and don’t experience dependency. But, regular use can result in a tolerance to the compounds in the plant. So, it is common for the person to increase the use of marijuana to get the same desired effects. At the same time, marijuana potency has increased over the years. Higher levels of THC could make it harder for users to avoid addiction.

Signs that You May Be Dependent on Marijuana

What are the signs that you are facing a dependency on marijuana? Here are a few signals that indicate that professional addiction recovery might be necessary:

Whether you are using marijuana to escape problems at home or work, or you like to use it to boost creativity, it could be a dangerous activity. Becoming dependent on marijuana can have a serious impact on your life and your relationships.