Though opioid addiction is mostly in the spotlight, the drug of the seventies and eighties, cocaine is still a problem for millions of people. 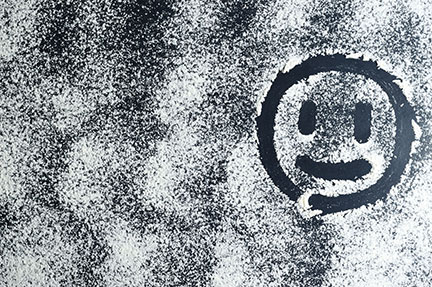 Unwilling To Talk About The Problem

Every proposition to open a dialogue about their suspected cocaine abuse is met with defensiveness. They do not want to talk about it and they cannot talk about it without feeling rage. Heightened emotions, shame, guilt, and confusion are all signs of cocaine abuse. The inability to calmly discuss a problem is a symptom of cocaine abuse as well. Cocaine speeds up the heart and puts someone on edge. Additionally, once the brain becomes dependent upon drug abuse, it feeds off of protecting the ability to get high. Talking about a cocaine abuse problem might mean having to give up using cocaine.

Cocaine is an amphetamine. Referred to speed, amphetamines speed up essentially body processes like heart rate and metabolism. At first, people abusing cocaine are known for losing weight. Cocaine can keep them awake, alert, and energetic for extended periods of time. They don’t have to eat and have more energy to exercise more often. However, long periods of any substance abuse ends up in a reversal of such effects. The body becomes chemically dependent on the drug, meaning it cannot perform these functions without it. Naturally the functions start slowing down. “Cocaine bloat” refers to a sudden weight gain due to ongoing cocaine abuse.

Weight will not be the only thing fluctuating if someone is abusing cocaine. Cocaine is an expensive drug. Supplying a cocaine addiction is costly. Two signs can indicate a problematic relationship with cocaine. First, a person abusing cocaine might be in a constant need for money. Their finances have slipped, they live in poverty, and all their money goes toward buying more drugs. Secondly, a person abusing cocaine might have a sudden excess of money. One way to ensure always having drugs and always having money is to sell it. Becoming a drug dealer is common for people who abuse substances like cocaine.

Other signs and symptoms of cocaine abuse can include: