Home » Resource Centre » What Are The Symptoms of Addiction To Synthetic Drugs?

Synthetic drugs are increasingly causing as much of a problem as opioids. Cheap to manufacture, cheap to buy, and packing a powerful high which can last for multiple days, synthetics quickly become a drug of choices for those suffering from addiction. Synthetic drugs are highly addictive due to the way they rush the central nervous system, producing a huge rush of euphoria unlike other drugs. Methamphetamine (crystal meth or “ice”), K2 (synthetic marijuana or “spice”), Bath Salts, Flakka, Krokodil, are just some of the synthetic drugs taking over people’s lives. The recipe for synthetic drugs is constantly changing in an effort to evade law enforcement officials. Though synthetic drugs may have the same name, they are not always the same drug. 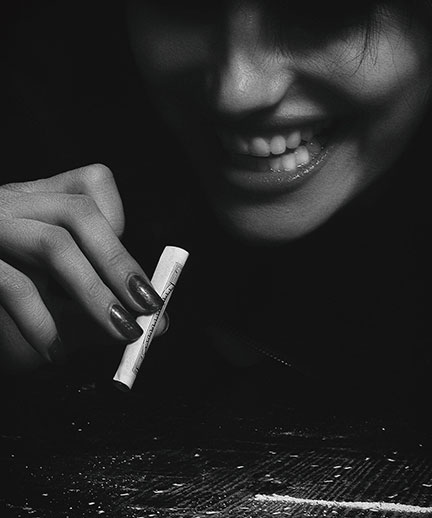 Fentanyl is also a synthetic drug. Unlike meth or flakka, fentanyl is a synthetic opiate. Incredibly potent and equally fatal, fentanyl will cause different symptoms of addiction. Opiates slow the body down as opposed to hype it up.