Last month, the world lost an icon who spoke out for mental health using her own experiences. Carrie Fisher, infamous for playing Princess Leia, later known as General Organa, in the Star Wars franchise was outspoken about her experiences with alcoholism, eating disorders, and bipolar disorder. As the news of her passing spread around the world, millions began to share about their experiences with mental health, alcoholism, and bipolar disorder. She was an inspiration and a voice to many who didn’t feel they could speak up. 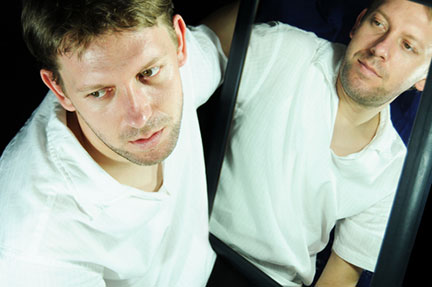 Bipolar disorder is often painted in the wrong kind of picture through mainstream media. Making a trope out of bipolar disorder is easier for storytellers than it is to explore the depths of what being bipolar means. Living with bipolar is not an impossible feat. Despite popular media portrayals, bipolar is not the same as having multiple personalities. Instead, it means having a more extreme range of emotions and symptoms due to those emotions. Understanding bipolar is better than trying to compartmentalize it. In the wake of Carrie Fisher’s passing, the world is tasked with becoming better informed about bipolar disorder and the magnificent life one can live.

People Who Live with Bipolar Are Not “Crazy”

Insanity can be a clinical diagnosis, just like bipolar. However, the two are not one in the same. Swinging emotional states and impulsive behaviors can seem a bit “crazy” at times, but that is only because they stray from the norm. Unmanaged bipolar can get out of control and make someone living with it quite literally feel as though they are losing their mind. Unfortunately, resorting to the lazy label of “crazy” when it comes to a complex mental health disorder is damaging.

Bipolar exists in two emotional phases: mania and depression. Mania can sometimes be productive due to the excess of energy, but can also lead to destruction. Many live with high functioning depression. Having a mental illness does not mean being completely impaired in life. It does mean needing a deeper understanding of oneself. It’s important for someone living with bipolar to know their limits and what they need for self care.

Bipolar Can Be Painful

Emotional regulation can be exhausting when there are days your emotions simply feel out of control. Alternating between phases of mania to phases of depression can feel overwhelming. There are signs and symptoms of the onset of each emotion. Sometimes, it feels like they switch on their own. It takes a great amount of courage, energy, and dedication to live with and manage bipolar disorder.